– About 26, others have pegged their cut-off marks at 180 including Veritas University

– The universities, mostly private, are among the 168 universities in Nigeria whose cut-off marks were released

According to a recent list of 168 universities released on Friday, September 1, at least 23 Nigerian universities have adopted the 120 cut-off mark recently introduced by the Joint Admission and Matriculation Board (JAMB).

On August 22, JAMB had announced the 120 cut-off peg for universities following a policy adopted by vice chancellors, provosts, rectors, admission officers, registrars and other stakeholders in the education sector. Some universities, however, pegged theirs at 180, below is a list of such:

The statement read: “The 120 cut off mark doesn’t mean an automatic ticket for admission. Institutions will still admit using established criteria of merit and others.”

Nigerians react as Waje quits music over lack of funds

See 5 Sexy Nigerian Female Celebrities Who Claimed They Are Virgins 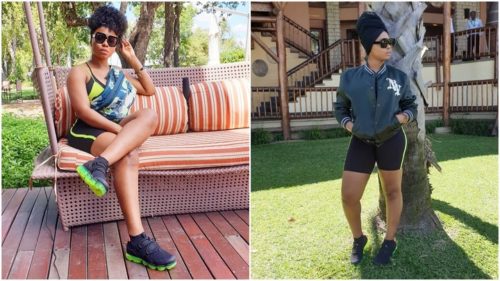