The corpse was received by family, friends, and colleagues as it landed at the airport.

According to reports, Igwe Henry suffered a stroke and had been in a coma few days before his death in the early hours of Wednesday, March 8th, 2017.

The businessman and philanthropist hailed from Adazi Ani in Aniocha Local Government Area of Anambra State and was reportedly building a house before he died. 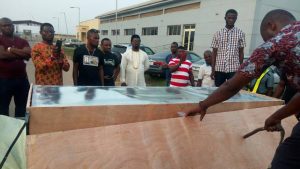 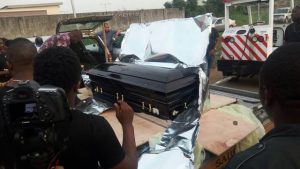 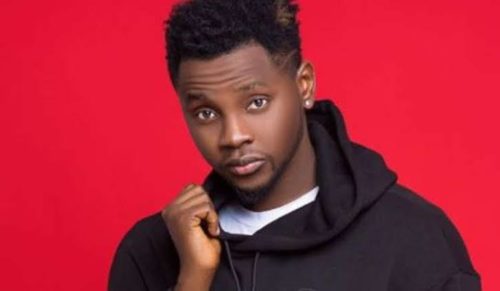 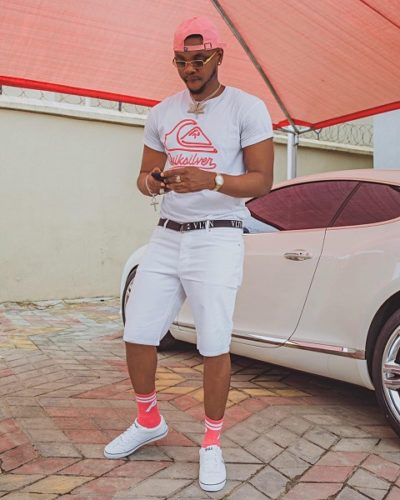 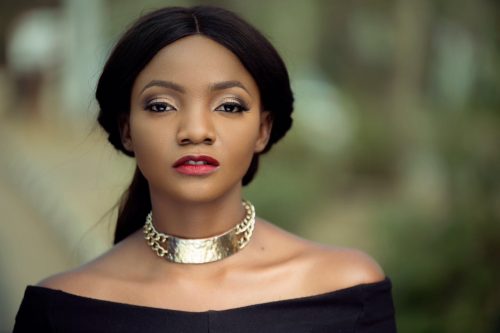 Simi Places Embargo On “Yahoo Boys,” Says They Should Not Buy Her Songs 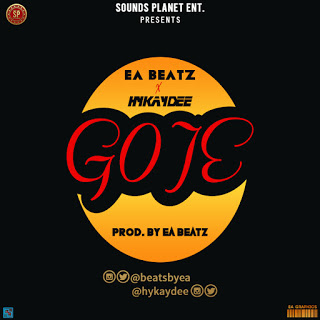