Ifeanyi Ejiofor, lawyer to the leader of the Indigenous People of Biafra, IPOB, Nnamdi Kanu, has criticised the Nigerian Army for branding it a terror group.

He said the declaration was like ”a building not laid upon any foundation.”

The Nigerian Army had in a statement signed by the Director of Defense Information, John Enenche on Friday given five reasons for the declaration of IPOB as a terrorist group.

The military cited the following as its reasons for placing the terrorist tag on IPOB: formation of a Biafra Secret Service; formation of the Biafra National Guard; unauthorised blocking of public access roads; extortion of money from innocent civilians at illegal roadblocks; militant possession and use of weapons (stones, Molotov cocktails, machetes and broken bottles among others) on a military patrol on 10 September 2017; physical confrontation of troops by Nnamdi Kanu and other IPOB actors at a checkpoint on 11 September 2017 and also attempts to snatch their rifles; attacks by IPOB members, on a military checkpoint on 12 September 2017, at Isialangwa, where one IPOB actor attempted to snatch a female soldier’s rifle.

Lawyers on Friday night gave different views on the situation with some of them describing the declaration as unconstitutional, while others said the move was not in a negation of legal provisions.

However, in a statement by Mr Kanu’s lawyer, Ifeanyi Ejiofor, he said the declaration is ”patently faulty and would not stand.”

“In my brief but concise reaction to the purported declaration of IPOB as a terrorist group, I will observe with respect that the pronouncement is akin to a building not laid upon any foundation, which is certainly bound to fail, it can’t stand,” he said.

“The pertinent question begging for an answer in this context, is whether the Nigeria Military authority has the constitutional powers, under a democratic dispensation, to declare an organization, a terrorist group? The answer is capital no.

“Without dwelling much on the items cited by the military authority as those constituting the activities of IPOB as a terrorist group, I respectfully wish to invoke the relevant laws that deal with the exercise which the military hastened to usurp.”

Citing relevant provisions of the Terrorism Prevention Act, Mr. Ejiofor explained the circumstances that could result in such a declaration, which from his understanding of the law, the military violated.

He said, “Proscribed Organisation: Where two or more persons associated for the purpose of or where an organization engages in: Participating or collaborating in an act of terrorism; promoting, encouraging or exhorting others to commit an act of terrorism; or setting up or pursuing acts of terrorism, the judge in Chambers may on an application made by the Attorney-General, National Security Adviser or Inspector General of Police on the approval of the President; declare an entity to be a proscribed organization and the notice should be published in official gazette:

“An order made under sub-section (1) of this section shall be published in the official gazette, in two National newspapers and at such other places as the judge in Chambers may determine.”

Mr Ejiofor said the IPOB members would continue conducting themselves in an orderly manner, adding that previous declarations of the court of law had portrayed the action of the Nigerian army on Friday as completely unconstitutional.

He said, “Until the above law is strictly complied with, I advise the members of indigenous people of Biafra to continue to conduct themselves in a non-violent manner they are well known for and never to indulge in any form of armed struggle or acts capable of endangering the national security, or even confronting security agents, even on the face of the ongoing unprovoked attack by the soldiers presently deployed to the South-east on operation “Egwu eke.

“On behalf of Indigenous People of Biafra, our law offices had filed a formal complaint before the relevant international organizations, and comity of nations, on the carnage presently going on in the South-eastern states.”

Mr Ejiofor also flayed the South-east governors for the following suit by banning the activities of IPOB.

“South Eastern state Governors are quickly reminded that a resolution contained in a communique issued at the end of a political forum meeting such as theirs can’t transform to Executive Order but needs to be gazetted, adhering strictly to procedures laid down under our laws,” he said.

“Both pronouncements are patently faulty, and in so far as they do not conform to the procedures laid down under our law, they can’t stand.”

The governors of the five south-eastern states under the aegis of South East Governors Forum had on Friday declared IPOB as a banned organisation and asked its (IPOB) members to reassess their position.

The governors said their position was guided by the need to ensure the security of lives and property as the IPOB leader appeared to have lost control of members of his group. 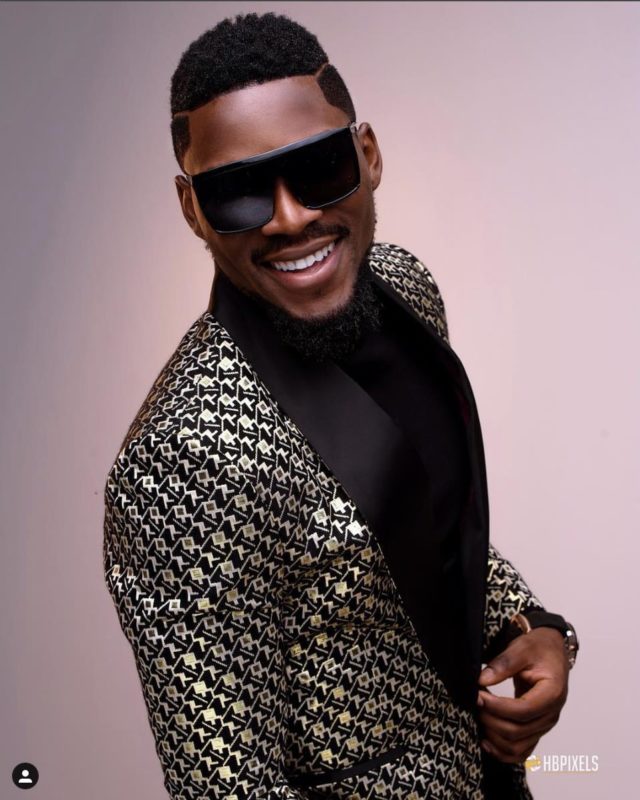 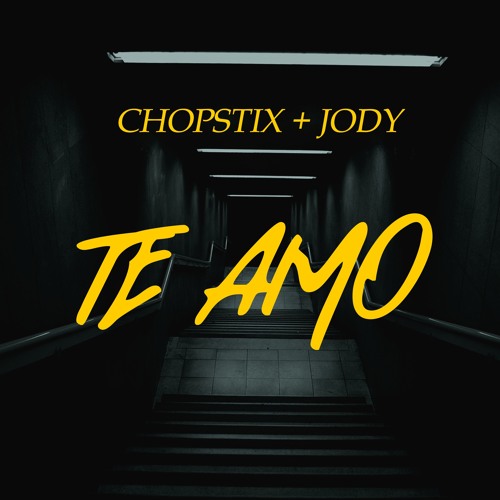 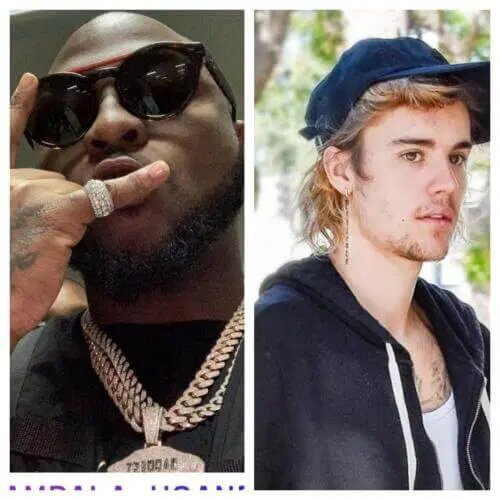 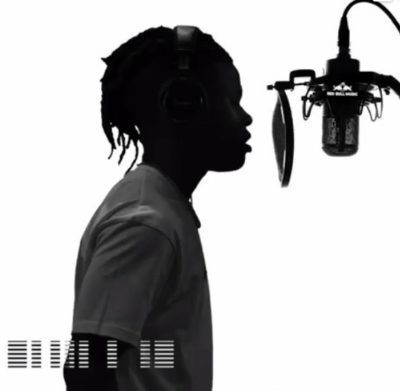