The Joint Admissions and Matriculation Board (JAMB) on Sunday said that it had set May 26 for rescheduled Unified Tertiary
Matriculation Examinations (UTME) for more than 12,000 candidates across the country.

The Board’s Head of Media, Dr Fabian Benjamin, disclosed this in an interview with the News Agency of Nigeria (NAN) in Abuja.

This category of candidates, he explained, are those whose biometrics were not captured during the initial period of the
UTME in March.

He said: “It would also include those, who are yet to see their results since the end of the examinations in March till date and have not been involved in any form of malpractice.

“It will also include those, who were unable to print out their e-slip before the earlier examinations and those whose
centres were cancelled for suspected malpractices.’’

According to him, “there are centres that were cancelled because of suspicious activities but the board was unable to
identify the actual culprits.

However, he said that those, who were involved and caught in illicit acts and centres where a case of malpractice has been established against them would not partake in the rescheduled examinations.

He advised candidates, who might have fallen into any of the categories qualified for the examination to print their e-slips
from Monday, May 21. 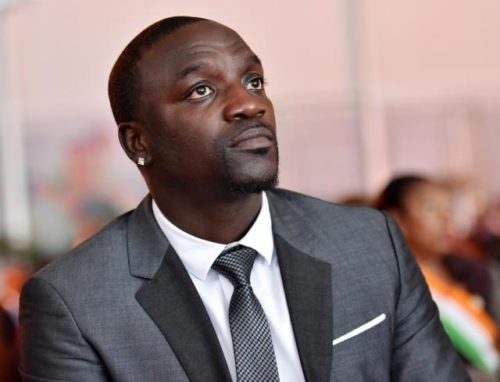 Wizkid, Davido, PSquare Are Richer Than Most American Rappers — Akon 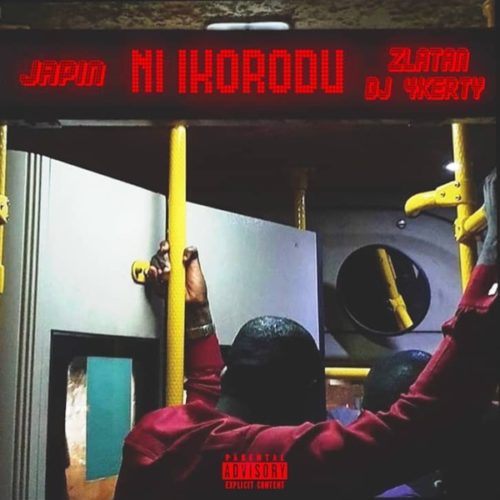 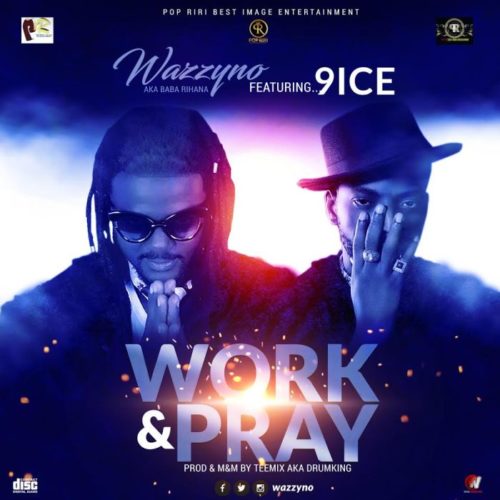