Nigeria’s Minister of Power, Works and Housing, Babatunde Fashola, on Friday gave insight into how Nigeria slipped into recession. Mr Fashola, who spoke at the Lafarge Road Construction Summit in Lagos, said recession didn’t happen overnight and attributed the development to poor budgetary funding by the administration of former president, Goodluck Jonathan.

“There have been various comments about who and what caused the recession, I think that Nigerians know the answer to that, no matter how vehemently that debate goes on,” Mr Fashola said.

“All I need to say at this time is that if the previous managers of the economy were doing well, the Nigerian electorate would not have relieved them of their jobs in the last general election because a recession does not happen overnight.

“There have also been questions about what the exit of the recession means to the ordinary Nigerian and this for me is the important question; because, even when the economy was growing at 5%-7%, the complaint was that it was a non-inclusive growth.

“Growth was largely oil-driven, and sectors like industries, mining and construction had been in the negative since 2014.”
Mr. Fashola said many reasons had been given for the negative trend in the mining and construction sectors, adding that a core reason was the fact that public spending up to 2015 was largely recurrent and minimally capital.
“Government was budgeting about 15% of an annual budget of N4 Trillion for capital, which is only about N600 billion, and was funding barely half of that,” he said.

“If an example is required, it will be found in the 2015 budget, which was the last budget of the previous managers of the economy, where N18 billion was budgeted for all of Nigeria’s roads, N5 billion was budgeted for Power and N1.8 billion was budgeted for Housing.
“As if these were not bad enough (but) barely half of these budget provisions were funded.
“The result, therefore, was that massive debts were owed to contractors who started laying off workers and closing down worksites, and not driving demand for labour, aggregates, lubricants, etc.

“The 2016 budget of the Buhari government changed that,” the former Lagos governor said.
Mr. Fashola explained that in the Ministry of Power, Works and Housing, a total of N422.9 billion was budgeted, and disaggregated with Works getting N260.082 billion while Power got N91.257 billion, and Housing was allocated N71.559 billion.
“The total sum of N269.271 billion was paid out to fund this budget and in the final analysis N1.2 trillion was spent on capital expenditure across all ministries, departments and agencies in the 2016 budget.
“Out of these N198.300 billion was spent in the works sector on roads and bridges. This is what induced the recovery of growth and the exit from recession.
“It is the exact opposite of what the previous managers of the economy had been doing,” he explained.
In early September, Nigeria broke the cycle of negative GDP growth that characterized a period of recession and recorded a 0.55% growth that takes her out of recession.

On Friday, the National Bureau of Statistics, NBS, announced that the nation’s inflation rate dropped again for the seventh consecutive month.
Nigeria slipped into recession in the early part of 2016.

Commenting further, Mr Fashola revealed that the Dangote group had decided to extend the construction of Apapa-Wharf road.
Mr Fashola said: “You’ll recall that we had an agreement with the Dangote group to rehabilitate and reconstruct the Apapa Wharf road using cement.

“They have since come back to say ‘we want to take the entire road network from Apapa, Liverpool, all through to Marine beach to Mile 2 to Oshodi to Oworonshoki and to the Toll Gate, a stretch of 35km so that we develop one solution to the port evacuation problem’.

“We held a meeting on Tuesday, we have agreed that this is the route they will take and they have written back to confirm their commitment and what is left is for the design consultant to complete the design so that we then use that to determine the cost and we use this solution to solve that road network using concrete.”
The Nigerian government had, in June, signed a N4.34 billion memorandum of understanding with Dangote Construction Company Ltd and other stakeholders for the construction of the road. 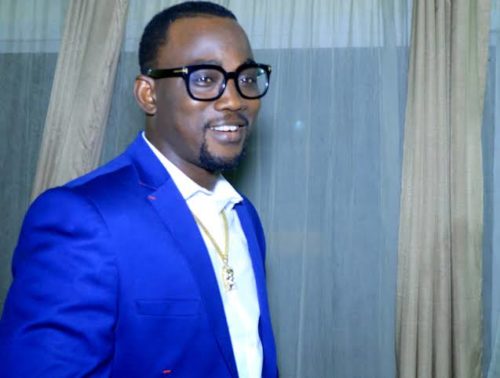 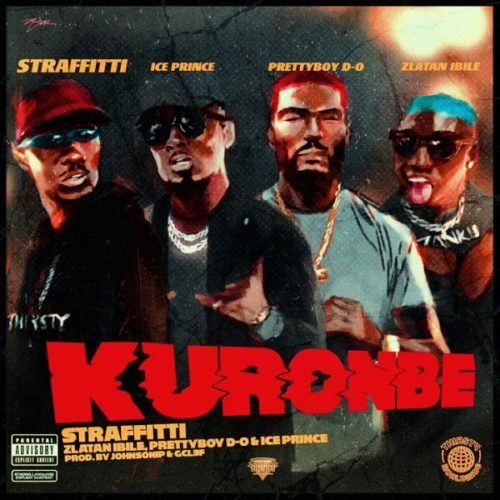 Nigerian Army Orders All Personnel To Learn Yoruba, Igbo And Hausa Before 2019 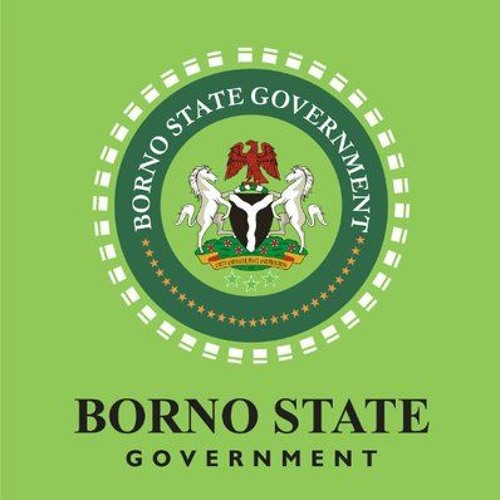 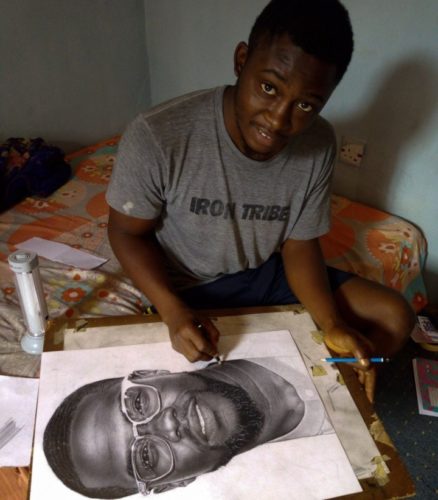