Lionel Messi Overtakes Salah In The Race For Golden Shoe

Lionel Messi’s hat-trick in Barcelona’s 4-2 win at Deportivo on Sunday has seen him overtake Liverpool’s Mohammad Salah in the race of the European Golden Shoe award.

That puts the Argentine on 64 points, two clear of Salah, who failed to score in their 0-0 draw with Stoke City on Saturday.

Messi, who won last season’s European Golden Boot having scored 37 times to finish with a total of 74 points, is now in pole position for another individual title.

He has four league games remaining while Salah has two.

In third place is Lazio’s Ciro Immobile, just two goals behind Salah and three behind Messi; the Italian has three Serie A games remaining to make up the deficit.

BET Award 2018: Chioma Congratulates Davido After Emerging As The Winner 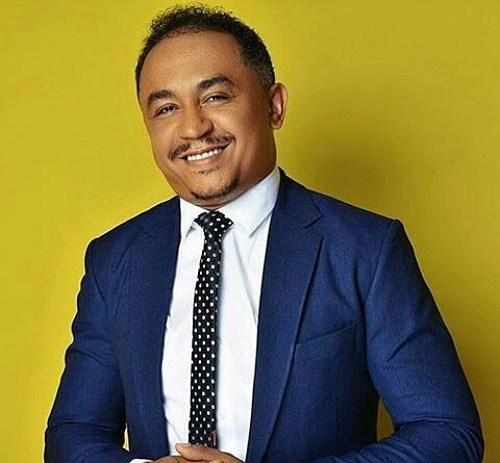 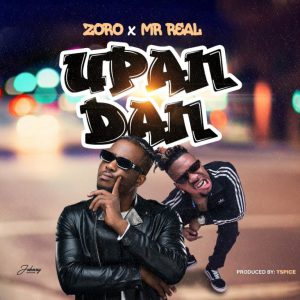 An effective solution for unwanted hair