“The List Is Being Reviewed” – Presidency On Dead Appointees

The Federal Government will begin the review of the 1467 persons appointed as members and chairs of boards of agencies and parastatals, The Cable reports.

President Muhammadu Buhari had made the appointment on December 30, 2017, of 209 board chairmen and 1,258 members of government-owned agencies and parastatals.

Nigerians on social media had discovered at least 6 dead persons on the list, both appointed as chairmen and members of the boards.

The presidency, commenting on the discovery of the dead persons on the list, had said there was nothing scandalous or extraordinary about the issue.

In an interview with The Cable, Garba Shehu, the president’s spokesperson, said the list is under review.

Shehu said although the review is to ensure the appointments are in compliance with the acts governing the agencies, it will also cover the replacement of the dead persons. He said:

The list is being reviewed against the statutes and the acts establishing the various government agencies.

It is to ensure compliance with the various acts establishing the agencies. Obviously, that (replacement of the dead appointees) is also going on simultaneously.

Davido Replies Fan Who Asked About His Private Jet 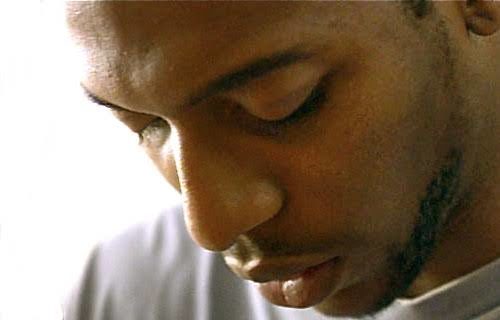 “Help Me, My Girlfriend Is Sleeping With Her Best Friend’s Father” – Man Cries Out 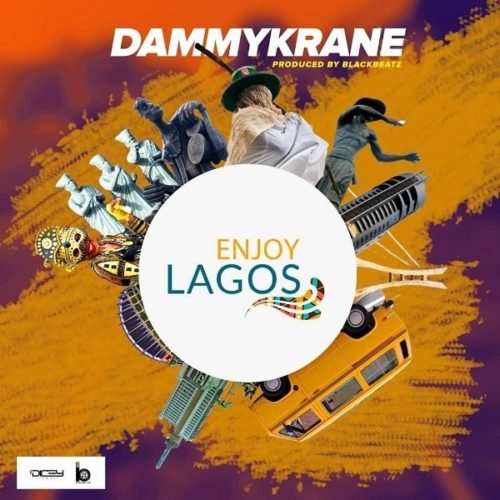 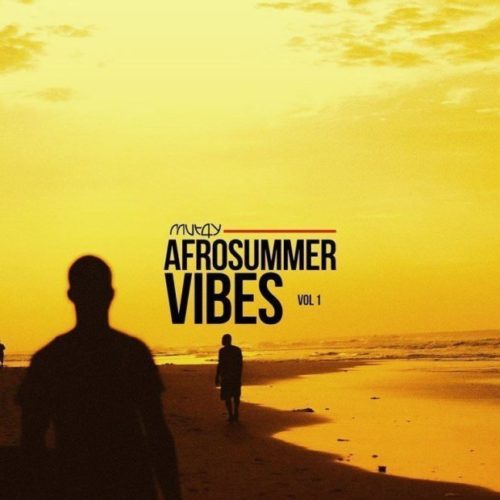 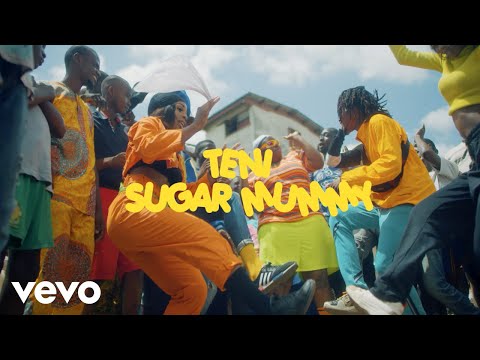