Any man i sleeps with will die, 7 dead already but i needs s£x – Ghanaian lady

A Ghanaian lady has cried out on her current predicament, which is bringing her serious emotional pains anytime she thinks about it.

According to her, she doesn’t understand why every man that sleeps with her dies and she is in dire need of sex.

The woman who shared her problem with controversial expert, David Papa Bondze-Mbir, even threatened that she will begin to tour Ghana and have sex with men who seem attractive to her.

Read her full story below:

“This is my story: when I was 18 years, I dated this gentleman, who was then, a Third-year, University Student, at Legon. I was in my final year at Senior Secondary School (SSS). He was my first love, and we had dated for just Five (5) months. We had so many dreams together – for our future.He mysteriously died.

“I dated a married man, at age, 20, for just, Four (4) weeks. The first time we had sex at a hotel, he died in his home, the very next day.
“I didn’t date for a while, due to fear – until a friend at Church, proposed to me, four years later. I was 25 years old, when I first got married. Two (2) years into our marriage, he died one dawn, after making love to me. We had no kids.

“I moved to Canada, to further my education. I met this Nigerian Army guy, who showed interest in me. He married me, when I was 30 years old. He died when I was, Seven (7) months pregnant, with our first child.

“When I was 34, my third husband, a White Canadian Man, also married me. We had an argument one day, when I was Three months pregnant with our daughter. He was getting involved with his Ex wife, and apparently, they had had sex. He confessed to me, about sleeping with his Ex, and was asking for my forgiveness.

“Dave, I loved my husband very much, so I willingly forgave him that afternoon, and made passionate love to him, that very moment. He died in his sleep that afternoon.
“Since relocating to Ghana, two years ago, I decided never to date or marry again, however, I was getting Hot a few times, so I hooked up with a colleague at work, for just a one night ‘something’.

He died in the house of his girlfriend, a day after sleeping with me.
“As I write this letter to you, I am in Takoradi. I had to move from Accra, to a different City. I couldn’t stand the horror of my life. I met a guy at a night club, three weeks ago, whom I had a ‘fling’ with, at a hotel.

I never saw or heard from him again, until yesterday, when I saw his obituary poster, pasted on the main gate, of the night club. He died, three weeks ago.
“Any man I sleep with, who just happens to sleep with another woman, dies after having sex with me.
“I am relocating to Accra, again, to finally settle. I may not marry or date anyone, until my death. However, I might need sex, every now and then. I want to know if there is any man, amongst your friends, who wouldn’t mind wanting to be intimate with only me, without any commitments?

“I just got a new job in Accra, so he wouldn’t have to worry about spending on me. I will take care of myself and the kids. He just shouldn’t have a girlfriend or a wife. He shouldn’t be a player. I don’t want to be responsible for the death of another man. All I need is one faithful man, who wouldn’t mind giving me pleasure.

“Else, I might have to travel to each Region, anytime I desire for sex, and hook up with any fine man I find attractive. I am currently chatting and texting with one Ghanaian parliamentarian, whom I suspect, is interested in me.

He is a married man, and it was because of his connections that got me a job, and a place to stay in Takoradi. He is a good man, a fine lawyer. I want to give in to his demands, but I fear for the unknown. He’s gotten me so many job opportunities with numerous MPs.

“I am not a prostitute, I am just a human being, who also has genuine needs. Had it not been for my unfortunate history, I would have been happily committed to just one man.
“I’ve been to Churches and Prayer Cathedrals, to be prayed for, yet, men still die after having sex with me, and, it scares me Dave, everyday.” 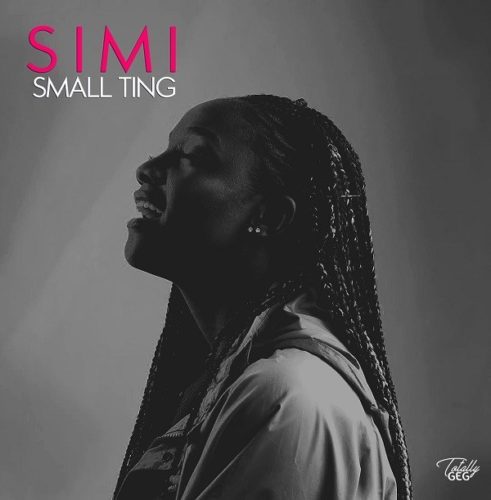 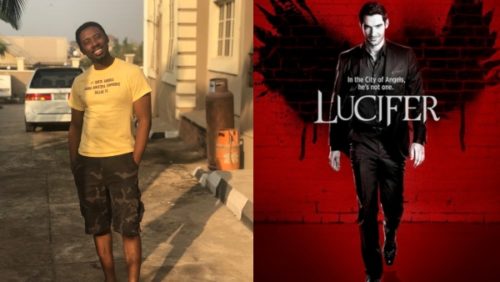 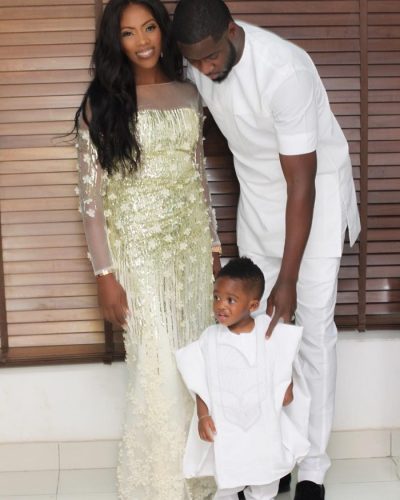 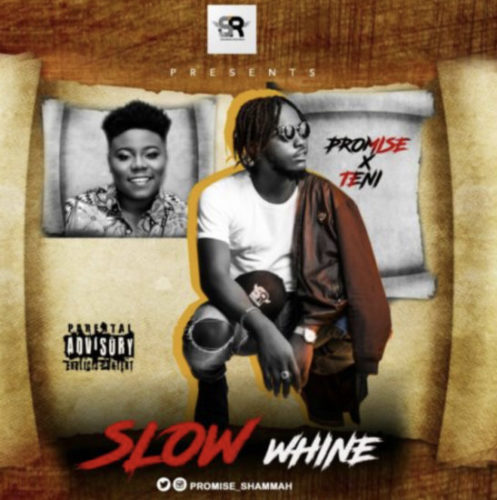 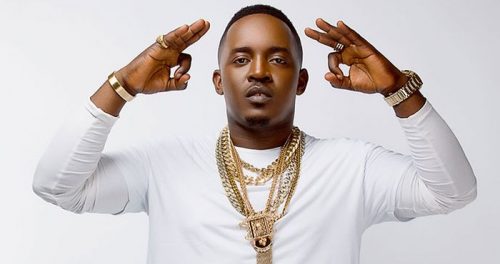