Dasuki’s appearance in court followed a subpoena order signed by Justice Okon Abang on Wednesday, October 25 directing the Director General of the State Security DSS to produce him to testify in the matter.

In compliance with the order, the DSS, on Wednesday, November 1, produced the former NSA in court, but the witness could not effectively respond to questions put to him by the defence counsel. He claimed that he could not recall all that happened while he was in office as NSA.

In a short ruling before the commencement of the proceedings today, Justice Abang dismissed Metuh’s application to suspend trial to allow Dasuki to have access to his personal documents to enable him to refresh his memory.

The judge, while relying on Section 250, ACJA, 2015 held that he could not adjourn the trial for a witness to consult “imaginary documents” that are not part of the proof of evidence before the court.

He added that there are sufficient materials already before the court which counsel can use to ask relevant questions and obtain relevant answers from the witness.

“It is my humble view that there are sufficient materials already in evidence to enable counsel to ask relevant questions to elicit an answer from the witness. The witness is no longer the NSA, therefore his personal documents cannot be relevant to this proceeding”, Justice Abang held.

In his reaction, Onyechi Ikpeazu, SAN, who led Metuh’s legal team expressed satisfaction with the ruling saying, “We abide by the content of my Lord’s ruling and we are ready to proceed”.
Ikpeazu, thereafter, led Dasuki in evidence.

Under cross-examination, Sylvanus Tahir, counsel to the EFCC, asked if the witness could tell the court his job description as the NSA. Dasuki referred the council to the office of the NSA for details.

“I refer you to the National Security Agency Act. The NSA to the best of my knowledge is a public officer”, he responded.

When asked if the office of the NSA is linked or affiliated to any political party, Dasuki replied, “I don’t know”.

Thereafter, Tahir applied for ‘Exhibits B’, which is a certified true copy of an e-payment schedule, which is said to have emanated from the Office of the NSA, during his tenure.
Asked to confirm whether the signature on the document is his signature, Dasuki said, “It appears to be”.

Still, on ‘Exhibit B’, the prosecution asked the former NSA to tell the court the services Metuh’s firm rendered to ONSA that entitled it to the payment of N400million. “I have nothing to say. If you want an answer then I should have access to my records”, Dasuki insisted.

Justice Abang has adjourned the further trial to December 4, 5, 6 and 12. 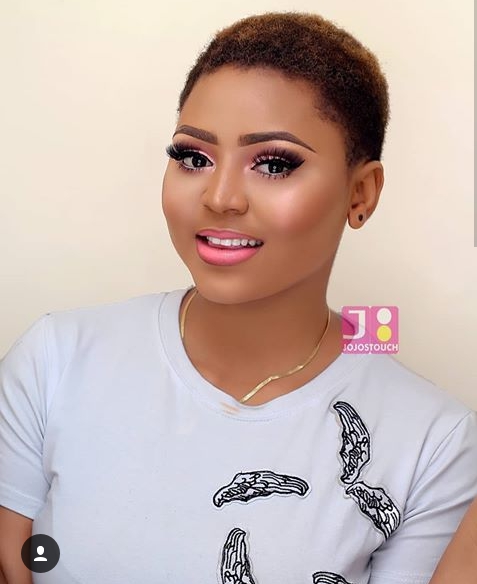 “I Sold My Virginity For 1m Dollars ” – Regina Daniel 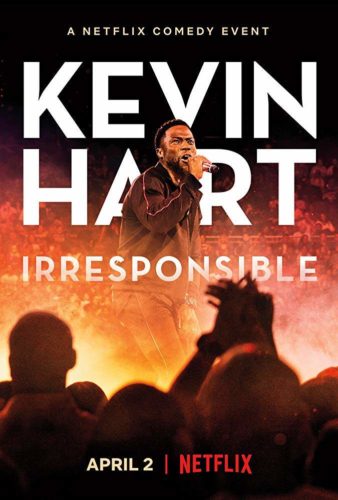 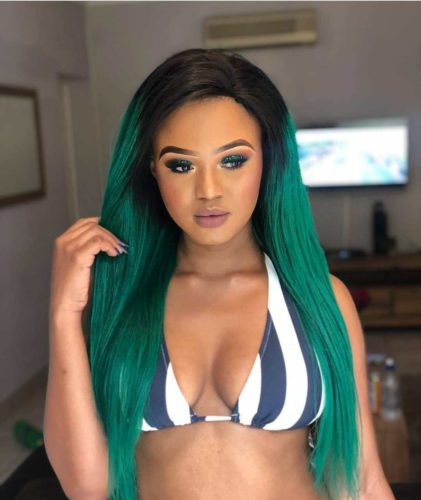 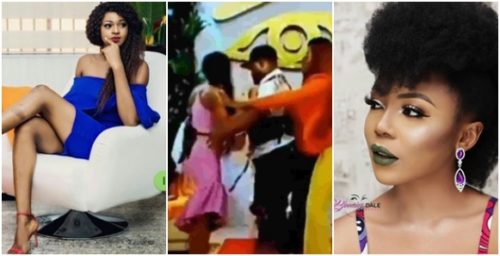 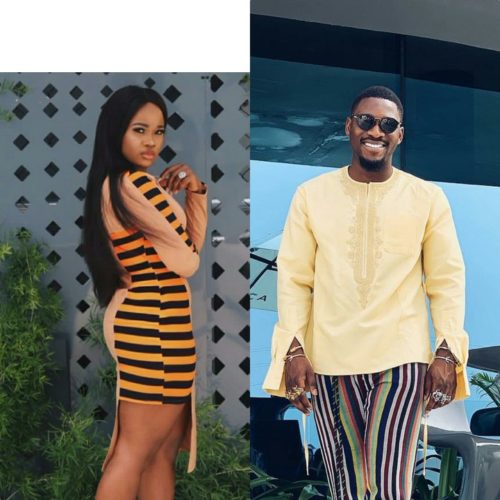