« “How i felt when my mom remarried” — Simi shares | BBNaija: Leo shuts down fan who claims he can’t date Cee-C »

Simi Is In Trouble For Stealing From Me – Prof. Uwaifo

Days after her boyfriend, Adekunle Gold, called out Nollywood for using his songs without consent, legendary musician, Sir Victor Uwaifo, has said singer Simi is in trouble for “stealing” his intellectual property, ‘Joromi’.

Professor Uwaifo’s recognition soared when his song ‘Joromi’ became a hit in 1969. However, he says the song has now become a victim of intellectual property theft as Simi failed to give credit to him when she released her own version in 2017.

Uwaifo made this known in an interview with SaharaReporters at the Annual General Meeting of Copyright Society of Nigeria COSON, in Lagos.

The former commissioner for arts and culture in Edo State described copyright and Intellectual property theft as a very serious issue in Nigeria, saying it must be dealt with urgently as it is reducing the creativity of the new generation of musicians.

According to him, the process of making music has now significantly changed from what it used to be in his time, as “more mediocres” are now in the game.

“I never dated my wife before marriage” – Comedian Akpororo reveals 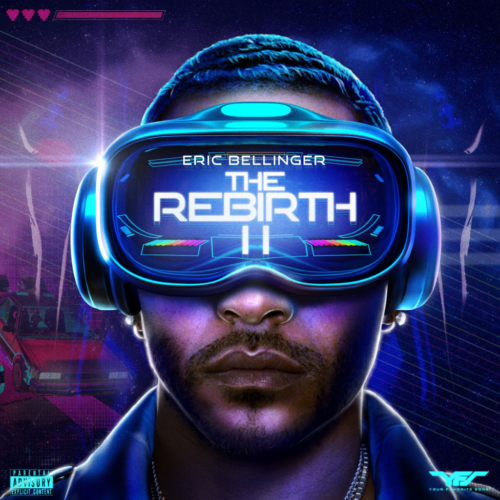 « “How i felt when my mom remarried” — Simi shares | BBNaija: Leo shuts down fan who claims he can’t date Cee-C »