Tekno Assures His Fans To Win A Grammy Award

Singer, Tekno has set an ambitious target for himself. The singer recently tweeted that he is going to win a Grammy Award one day.

Tekno whose recently released single Jogodo is enjoying rave reviews and airplay, has come out to make a big promise that even artistes of higher standing have not made.

The singer has given an assurance to his fans and dropped something for his doubters to feed on.

Tekno boldly stated in his recent tweet that he would win the elusive Grammy award one day.

The Grammy award has been considered the holy grail for Nigerian artistes.

Several artistes, in the past, have publicly confessed their aspirations to the award but it has remained elusive to them.

Tekno is now saying he would do the unthinkable by winning a Grammy award.

The Triple MG singer has been working towards achieving this goal and one of his biggest moves yet, is his rumored work with International rapper, Drake.

The two were seen together towards the tail end of 2017 and it is believed that they have worked on projects that would be released in the future.

Many believe that Tekno’s best chance of winning a Grammy is tied to his dealings with Drake. 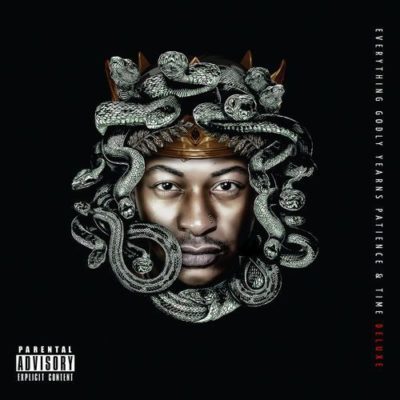 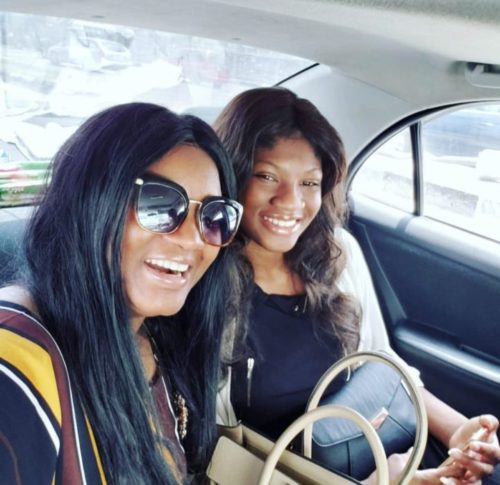 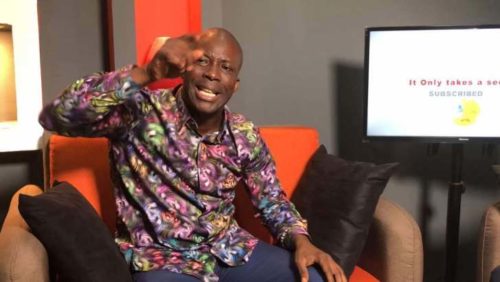 I have 35 sex styles, my partner must avail herself to me anytime l want it – Prophet Kumchacha 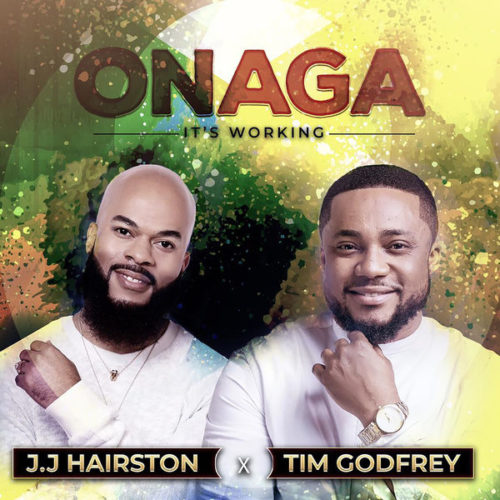 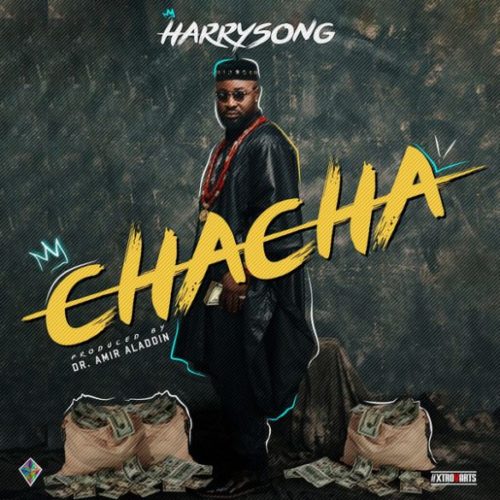