« Wow! Timaya Shares Baby Daddy Lessons | I’m not the enemy. The world is laughing at us — Simi fires back at Yahoo boys (Video) »

Why I slammed Akpororo for performing shirtless – Sammie Okposo

Top gospel artiste, Sammie Okposo, has explained why he lambasted comedian, Akpororo, when he took off his shirt while performing at a street praise event in Lagos last year.

Speaking with Sunday Scoop, Okposo said there were rules guiding gospel music and Akpororo crossed the line. He stated, “I really don’t want to go into that any longer. In the kingdom of God, there are certain things you cannot do, notwithstanding the swagger you want to adopt.

Have you ever been to a church and the person leading praise and worship or the choir members were dressed inappropriately? I was hard on Akpororo because of the relationship that I share with him. I have always supported him; so, it was my duty to say that he went too far. There is a way I will dress and it will send a wrong message to people.

Even before I start to minister, those people would be put off already because of my appearance. Also, we should not forget that we have elderly people in the church who don’t tolerate certain things.”

Okposo, however, admitted that he loved Akpororo’s ‘craziness’ and he saw a bit of his personality in him. He said, “I have taken Akpororo to my shows abroad and I support his events. But I felt pulling off his shirt during a praise and worship session was not needed and the media made a meal of it.

Meanwhile, he reached out to me and admitted that he indeed crossed the line. If I didn’t say anything, then I wouldn’t have done well because I consider him a family member.”

On giving back to society, Okposo noted that everyone had their different callings and he was not the type to blow his own trumpet. He stated, “I have done many things for young artistes but I decided not to publish them. I am called for a different purpose.

For instance, I am not called to run a record company. When you do something that is not your assignment, you will fail. I understand my assignment and I have injected wisdom into the industry in many ways. I don’t blow my trumpet but I have mentored people who are also doing great in the industry. I own a recording studio and I allow people to record there for free.” 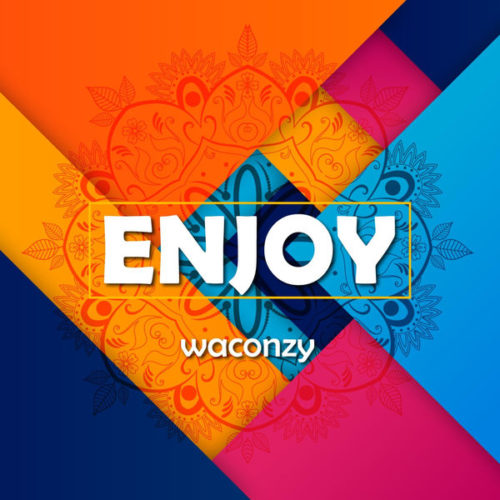 « Wow! Timaya Shares Baby Daddy Lessons | I’m not the enemy. The world is laughing at us — Simi fires back at Yahoo boys (Video) »