« Is That You, Tiwa? Tiwa Savage Puffs Away At Music video Shoot | SO SAD: 7 Nigerians Former Airways Workers Die A Week To Their Pension Salaries »

President Muhammadu Buhari has proposed the sum of N8.595 trillion for the 2018 budget. According to the details of the 2018-2020 Medium Term Expenditure Framework (MTEF) and the Fiscal Strategy Paper (FSP) presented to the National Assembly on Tuesday.

Daily Trust reports that the proposed amount represents about 15 per cent increase from this year’s N7.44trn budget.

The documents for the MTEF and FSP were presented to the House of Representatives and read at plenary on Tuesday while the proposal is, however, subject to review by either the president or the lawmakers.

The Nigerian Government had previously said that the 2018 budget proposal would be submitted to the National Assembly in October.

President Buhari said the proposed budget is predicated on an oil benchmark of $45 per barrel, with daily production output of 2.51 million barrels per day (bpd).Exchange rate stands at N305/$1.

He added that the oil benchmark was based on moving average (MA) model, which de-links the benchmark from short and medium-term fluctuations in the market price of oil.

“…in line with current realities in the international oil market, including weakening outlook of future prices occasioned by rising oil and unconventional oil supplies and slow economic recovery, as well as other potential downside risks, a benchmark oil of $45pb for 2018, $50pb for 2019 and $52pb in 2020 have been proposed,” he said.

The proposal was against the backdrop of projected oil prices ranging from $50pb to $60pb in 2018 as the market regains balance, the document said. 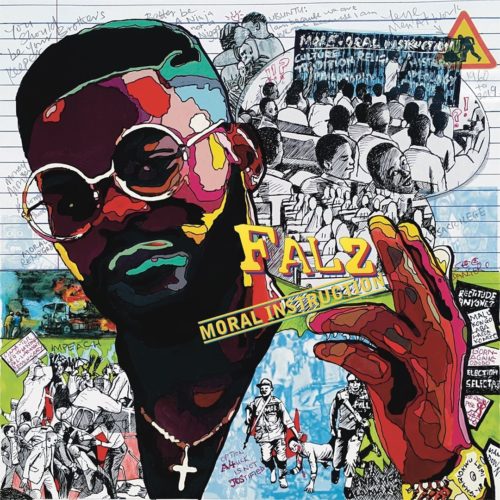 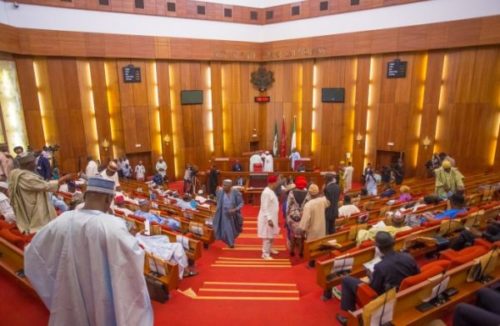 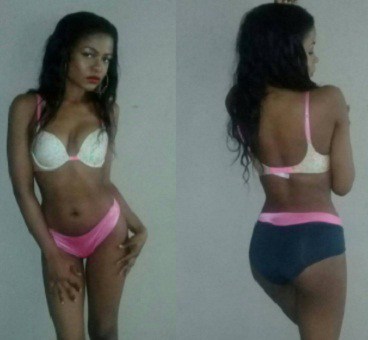 Young Nigerian Lady puts her Virginity up for sale (Photos) 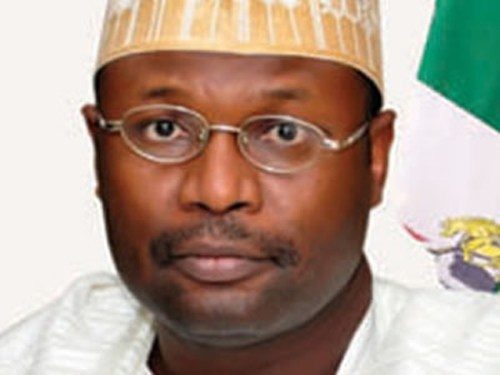 « Is That You, Tiwa? Tiwa Savage Puffs Away At Music video Shoot | SO SAD: 7 Nigerians Former Airways Workers Die A Week To Their Pension Salaries »