« JAMB official makes U-turn, The N36m ‘collected by superior’ and not snake | Davido celebrates his dad as he turns a year older »

A Nigerian Lady has declared that she can do anything to sleep with YBNL singer, Olamide.

She made her intention known in the comment section of the singer’s page. 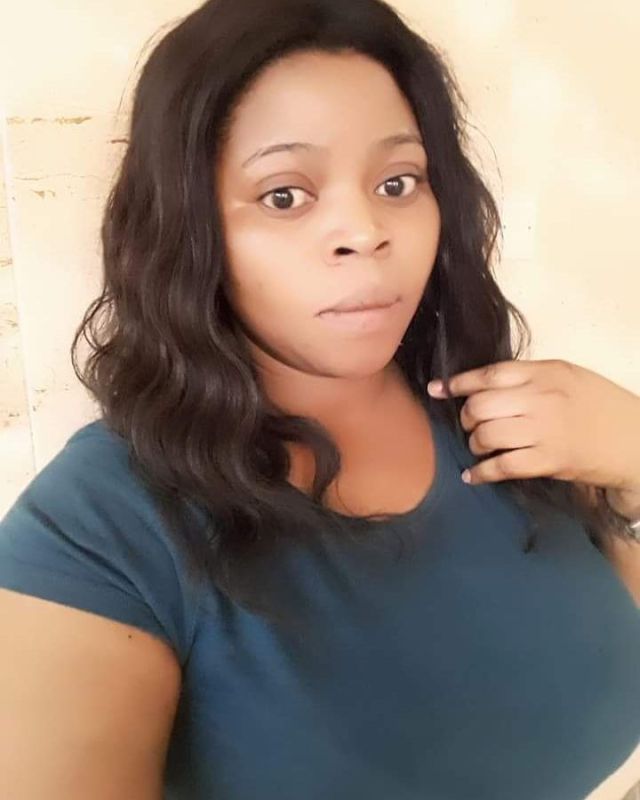 Meanwhile, Olamide has said that he dropped out of school but he was able to make it in life by discovering his talent through dint of hard work.

According to him, he was determined to succeed in life against all odds, given the stark reality that his parents were poor, and were not able to pay his school fees at the higher institution.

Olamide said these during the weekend when he went as a special guest of honour at the Summer camp organised by the Ogun State government at Akin Ogunpoola Model College, Akinale in Ewekoro Local Government Area of the state.

He said: “I am from Ogun State here, I do not joke with my culture and language, in fact, I came from a poor background. I had to drop out of Tai Solarin University of Education, Ijagun, Ijebu Ode, when it was getting difficult for my parents to pay my school fees.

“However with doggedness, perseverance and hard work I was able to find myself where I am today.

“I urge youths everywhere I go to always dare to be different and avoid unnecessary peer pressure.”

Earlier in his brief introduction of the guest to the campers, the state Governor, Senator Ibikunle Amosun advised the young boys and girls to be diligent, hardworking and be consistent in whatever they do.

Amosun who was represented by the State Commissioner for Information and Strategy, Otunba Dayo Adeneye advised them to strive for the best in their academic pursuit.

While he told the youngsters to extend the knowledge gained at the camp to their kith and kins, the governor promised that his administration remained committed to the development of education. 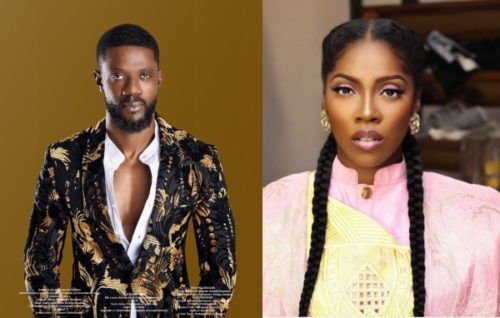 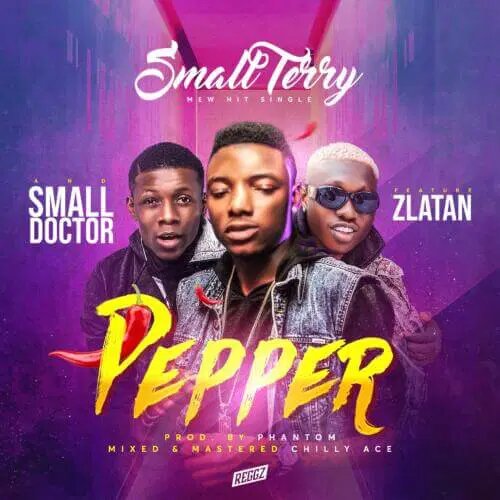 BBNaija: Watch as Vandora b00bz almost pop out as she dances (Video) 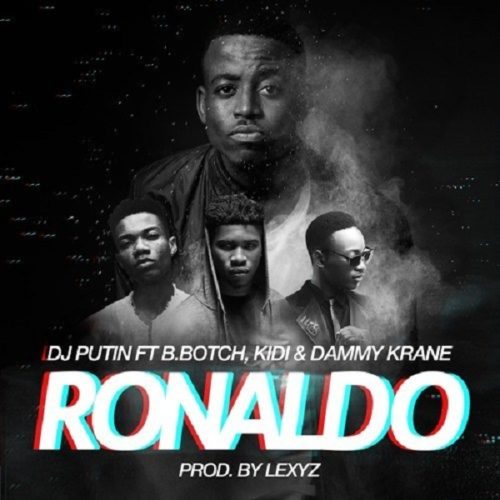 Nina Opens Up On Split With Miracle

« JAMB official makes U-turn, The N36m ‘collected by superior’ and not snake | Davido celebrates his dad as he turns a year older »