Why I Would Consider A P-Square Reunion – Mr P

Mr. P stated the only condition under which he might agree to reunite with his twin brother, Rudeboy, on stage. The twin brothers formed the popular pop group, P-Square, for many years; but disbanded last year in a not so glamorous manner.

The singer who has since been operating as a solo artiste spoke on the possibility of reuniting with his brother to resurrect the P-Square group; during an interview with Hot 93.3Fm. He said;

“Even if that (a reunion) will happen, let it happen with respect, it is not just about the music, there was family before the music and I stand for the Okoyes. I shouldn’t be P-Square and be unhappy, if it must happen, it must be with respect”.

Mr. P reacted to the comments that ensued the dissolution of P-Square and his decision to fly a solo career. He said;

“When P-Square broke up, People were like, are you sure you can do this all alone, can he make it?

Most people actually doubted me, but I know myself, I know what I bring to the table, I am just happy doing what I am doing, there are some things I wasn’t entitled to do as a member of the group, but now I am a boss of myself.“

He also added that, “you have heard, Look In My Eyes, you have heard, My Way and Cool It Down. All these are my mini music video singles, Ebeano is my first official single as Mr P.”

Reacting to the illegal song sampling allegation leveled against him by up and coming singer, Henry Knight, he said: “when this kind of thing happens, some people just jump into conclusion. I think people need to be educated on this issue… there is a different thing, if it is the beat, or if it is a statement in the song, there is only so much you can use of it.”

The Ebeano crooner also had something to say about critics who now describe him as an up and coming act, after he launched his solo career. He said it does not bother him. Instead, he encouraged people to leave their ‘comfort zones’ when striving for success.

“I made up my mind I wanted to start afresh, I left a P-Square who had over a million YouTube subscribers to start my own… I am not afraid to start afresh… I have moved on, I love it.“

On if he has plans to work with younger talents, “I am an open person, as long as the song is good, why not? I am actually considering doing that.” 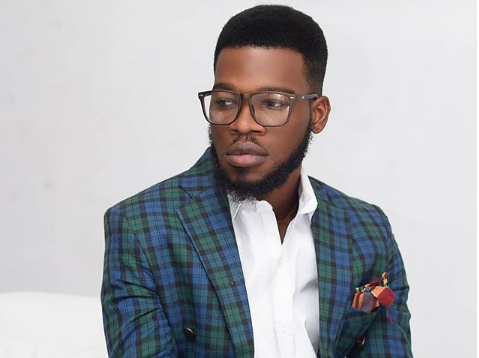 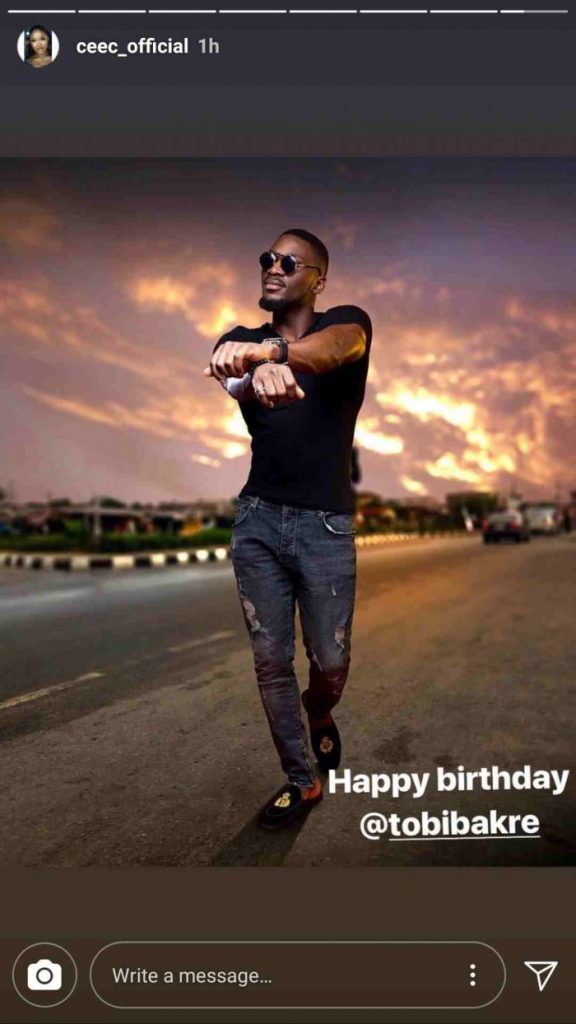 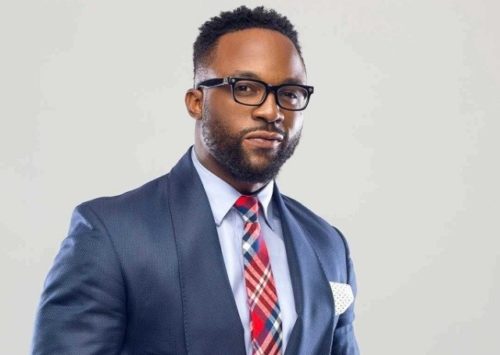 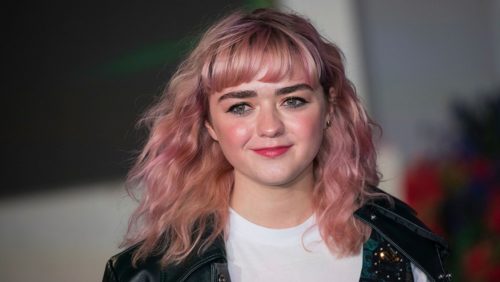 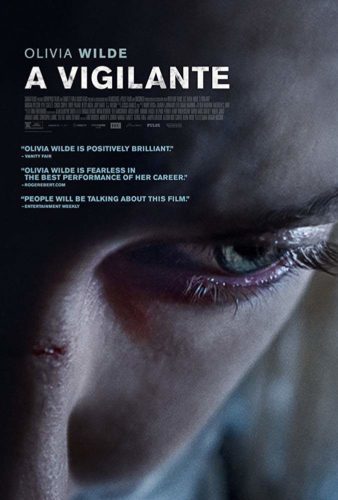