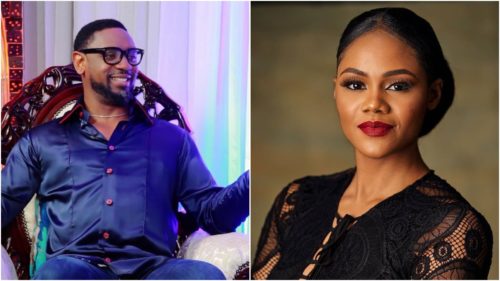 Nigerians on twitter are currently reacting to a recent rape accusation against Pastor Biodun Fatoyinbo of The Commonwealth of Zion Assembly (COZA) by Busola Dakolo.

Mrs Dakolo, who is the wife of a popular Nigerian singer, Timi Dakolo, made the revelation during an interview with Chude Jideonwo, which was published on Friday by the channel, YNaija.

A Nigerian social commentator, Japheth Omojuwa, in a series of tweets strongly condemned rape as he commended Mrs Dakolo’s act of bravery.

“This season of the Revelation has a rape story in it. Only an irrational person would be shocked by that. Busola Dakolo is brave. I hope her bravery helps other abused women step out. This thing is deeper than whatever is currently out there,” he said.

“UNILORIN students of that period and residents of Ilorin won’t be surprised by these revelations. They know scores of girls, including minors, who went through the same ordeal,” he added.

“If a so-called Man of God decides to rape Gods children!!! He must be called what he actually is.. A man of Satan!!!!,” he said, in his reaction.

Audu Maikori, a Nigerian lawyer called for an investigation and prosecution if the accused is found guilty.

“A man is a man of God when he does the things that men of God do, not by just preaching them. The accusations against P. Bioidun are grave &must be investigated & prosecuted if required. Leaders cannot be allowed to wield their power over hapless followers (especially) not in the name of God,” he declared.

A Twitter user, Elsie Godwin (@ELSiEiSY), in her reaction, charged people who misconstrue a particular bible verse to read and get understanding.

According to her, “While the conversation around RAPE, Busola Dakolo and COZA Pastor Biodun is ongoing, you all have an opinion like you always do, but note that the “TOUCH NOT MY ANOINTED” bible verse u love quoting was NEVER about ur pastors in the first place. Read your Bible, grow sense or shut up!!”

Oluwaseun Ayodeji Osowobi (@AyodejiOsowobi) in her reaction charged victims who have been accused to come out.

“Please if you have experienced abuse by Pastor Biodun Fatoyinbo of Commonwealth of Zion Assembly (COZA), please send me a DM. We are trying to collate names for an important thing. Your information will remain confidential. Please RT,” she said.

The interview comes after Mrs Dakolo’s husband, Timi, called out the pastor over his alleged sexual relationship with female church members, even as he encouraged other victims who have gone through the experience to speak up.

Back in 2013, the flamboyant pastor was also entangled in an allegation of infidelity with Ese Walter, a former member of the church.

Mr Fatoyinbo is yet to officially respond to the allegation. His team did not respond to an email sent by PREMIUM TIMES seeking comments.

I’m giving Pastor Biodun 24 hours to reply,apologise and also face the law or else I might just fuck around on Sunday and go to COZA with placards saying RAPIST .

It won’t be great for people to protest in front of or inside COZA before Pastor Biodun or CAN says something. The silence is too loud.

This COZA pastor won’t get persecuted. He’s going to tell his congregation this Sunday that the devil is after him and his church and that they should pray. And Nigerians WILL pray. Lol

Sending love and light to many women like me triggered by this Coza story. Let's keep hanging in there

Women: Speak your truth, open up , a rapist must be made to pay for his crime

Busola Dakolo: COZA Pastor Biodun Fatoyinbo raped me when I was 17..

Women: Liar, why are you speaking after so many years? He was not a pastor then. You're trying to bring down a man of God

The first time I heard about COZA was in relation to a sex scandal. It is 2019 and 8 out of 10 times someone has mentioned coza, there is a sex scandal in the picture.

We have a Bill Cosby parading himself as a pastor,mentally enslaving his members and sexually violating women. 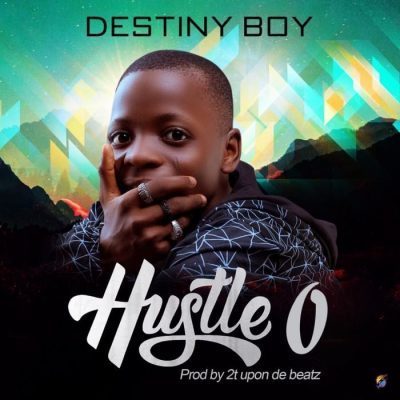 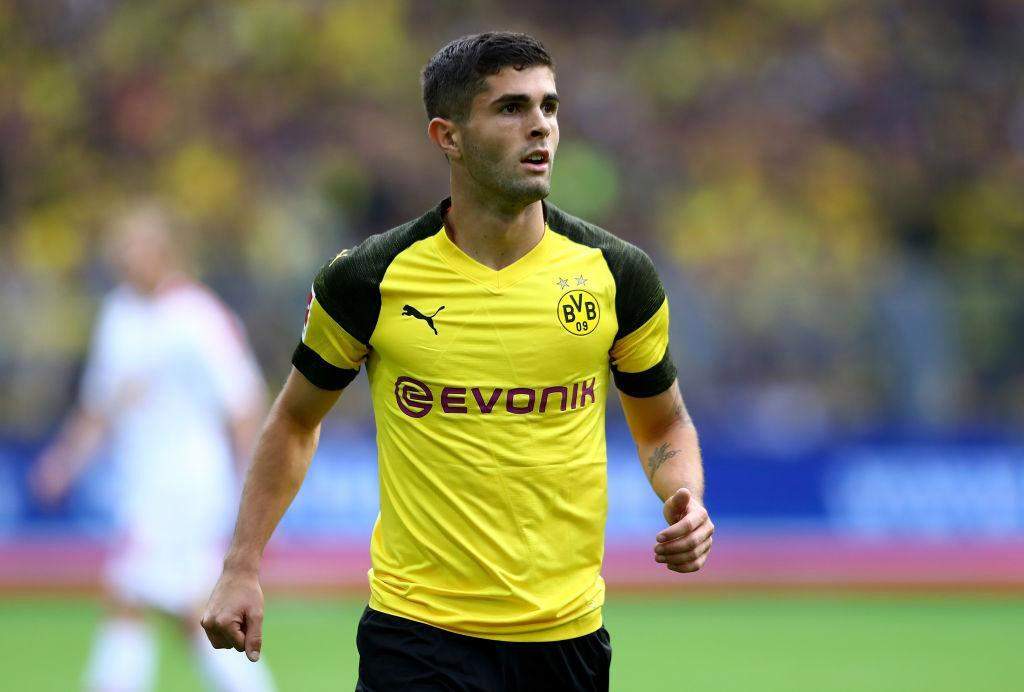 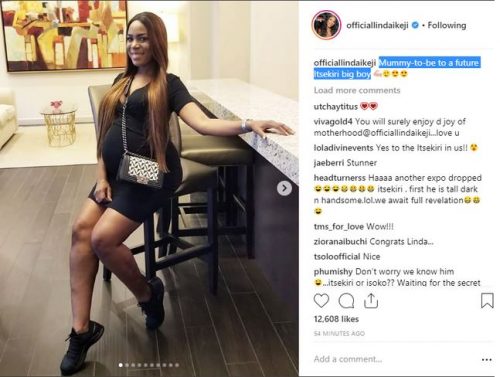 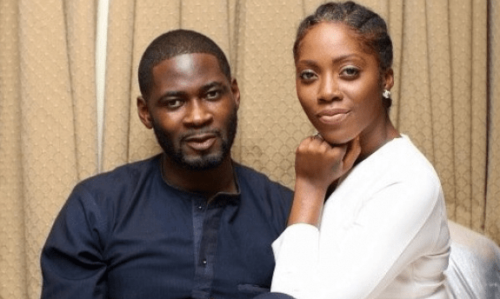 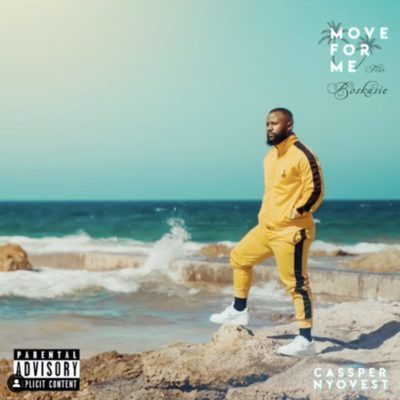