Kemi Olunloyo has again fired back at Linda Ikeji, and she is still insisting the Billionaire Blogger isn’t still pregnant.

It all started when Linda announced her pregnancy on Social media, and Kemi claimed the pregnancy wasn’t real, that she infact was wearing a prosthetic baby bump

Linda replied to Kemi of course by sharing pictures of her bare bump.. She shared the photos accompanying them with details on her pregnancy. Linda wrote:

Most of the people who know me will tell you that I have a heart of gold and maybe that’s why God never stops blessing me. This woman (you know who…lol) has been trolling me for years and calling me all sorts of unprintable names which I have never responded to. But when she cried out for help last year, despite the abuses I’ve gotten from her, I sent money to her account.

I harbor no hate for anyone, no matter what. And I swear I would have sent more money to her if people around me hadn’t stopped me. I just felt pity for her that she was languishing in prison and no one to help her. And not only did I send money (which I did privately and she made public), I called a few people I know to see what they could do to help bring her out of prison. No matter what, she is a woman, and I am all about women supporting women.

She wrote that I am wearing a prosthetic baby bump…lol. Like I could get away with that in Nigeria? And some folks actually believe it…lol. If I couldn’t have a child, I would proudly adopt. Proudly. I love children so much. But fortunately, God blessed me with a womb to carry my own child.

I was just hiding the baby bump until I got to my second trimester before letting you amazing people know. I could have continued hiding it to be honest but I just couldn’t keep calm…lol. I’ve had the easiest pregnancy with no swelling and no issues and I thank God.

Lastly, here’s something I want to say to everyone. I remember when I bought my house in Banana Island in 2015, many didn’t believe it. In fact one tweet said ‘If you believe that Linda Ikeji owns a home in Banana Island, I seriously doubt your higher institution certificate’. That’s how much they doubted God’s blessings…lol

Kemi didn’t relent of course.. and this time revealed that Linda is wearing a moonbump..

For a final blow, Kemi cursed Linda.. Calling her unprintable names. Read what she wrote below:

A MESSAGE FOR #LINDAIKEJI @officialLindaikeji I was trying to promote your stupid ass by announcing your N100k. Idiotic moron. Punch called me telling me that you sent me 100k while I was “languishing” in prison. When I came out the first time, Dumo gave me 850k, Miriam and Halima gave me 200k each and the list goes on.

People don’t want me to criticize you because you donated to me. That’s what ruined Nigeria. You can’t report about certain personalities because they are sacred. I will continue to expose your lies.

May God paralyze your livelihood and everything you lay your hands on like they did mine for telling Punch that wicked statement and may you and your family members languish in prison some day.

The last time I cursed you is when you destroyed Adeola’s wedding sleeping with Dan two weeks before the wedding, snatched DBanj from Uche and lied that she was sleeping with Ikechukwu. I told you that you will never marry or have kids. It is now catching up. You need to apologize for that rubbish.

Send me your account details to return your ritual money. People are in my twitter DM telling me you allegedly used your womb for rituals to get super rich, others saying you allegedly slept around to get money to build your empire.

Regardless you gave me a mere 100K AND I DON’T APPRECIATE IT. TAKE IT BACK you homewrecker preaching celibacy. MAY YOU BE SERIOUSLY DISGRACED WHEN YOUR MOONBUMP FALLS OFF LIKE BEYONCE.

Guys!!! See The 5 Types Of Women That Are Very Good In Bed 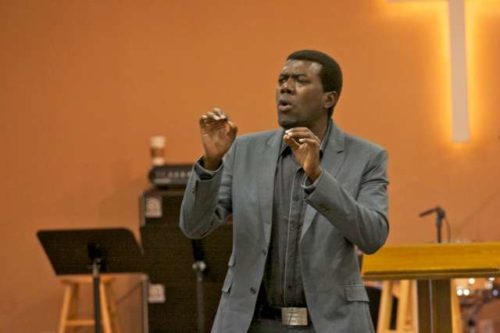 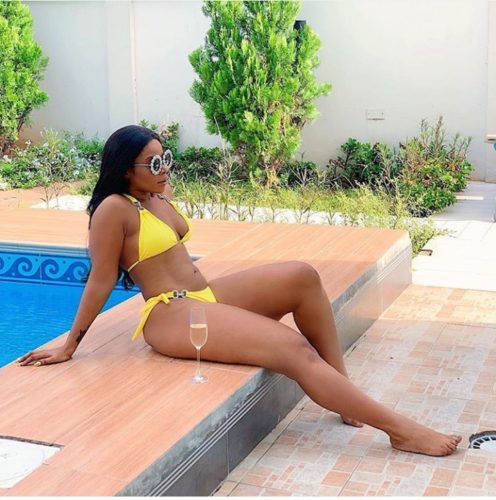 Laura Ikeji Rock Bikini, Pictured At The Pool Side (Photos) 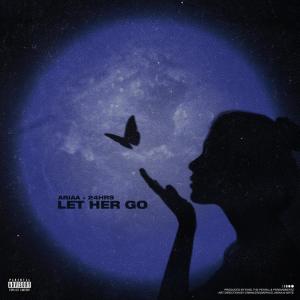