Lol, Dangote reveals how he withdrew $10 million from bank just to look at it

Africa’s richest man, Aliko Dangote says he withdrew $10 million just to look at it and convince himself that he is rich.

Speaking at the Mo Ibrahim governance weekend ongoing in Abidjan, Dangote said he knew he was rich on paper, but had to find out to convince himself that he was indeed rich.

To do this, the multi-billionaire said he drove to a bank, withdrew $10 million, took it home, put it on his bed, looked at it, and returned it back to the bank the following day.

“The way it is that when you first start business, your target is to make your first million. Fine, I did that,” Dangote told Mo Ibrahim.

“After a year or so, I realised that I had much more, and I said ok, fine, all these numbers are just written numbers.

“One day I went to a bank, and at that time, there were no restrictions, and I wrote a cheque and cashed $10m from the bank and put it in the boot of my vehicle, and I went home and I opened it and I looked at $10m and I said ‘now I believe I have money’.”

Dangote added that he took it back to the bank the next day — after his mission was concluded.

The Nigerian businessman is has been the richest man in Africa for nearly a decade, following the expansion of his cement business, and the change of model to focus on local manufacturing.

According to the Bloomberg Billionaires Index, Dangote is the 74th richest man in the world as of April 6, and he is valued at $16.4 billion. 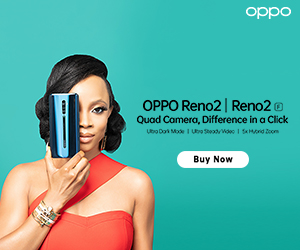 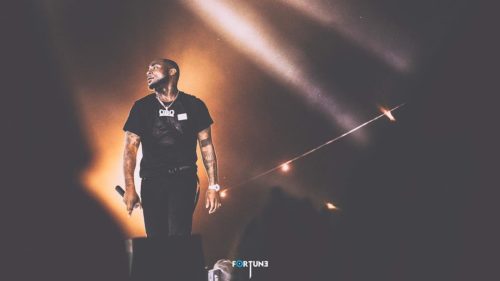 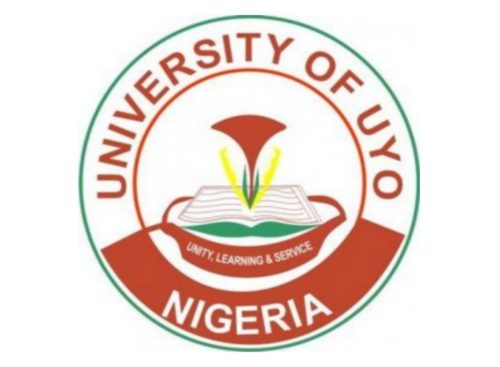 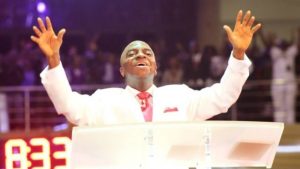 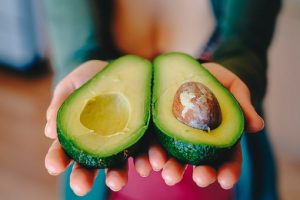 Check Out The Health Benefits Of Avocados To Human Body