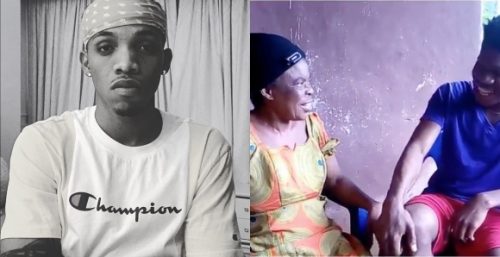 Popular Nigerian musician Tekno recently proved that he had a heart of gold. He gave out a huge amount of money to an elderly woman.

A fan shared a video showing him and his mother talking. The duo spoke in their dialect but the loose translation of the discussion was her love for music. He asked who her favourite musician was and she replied ‘Tekno.’

The visibly excited woman then went ahead to show off her dance moves to the Pana crooner’s latest song titled Choko.

Touched by her declaration, Tekno revealed that he will be giving her half a million Naira (500K). Watch the video below:

This is coming after veteran comedian Gordons revealed that he, Flavour and Tekno survived a plane crash scare.

Speaking via his Instagram page, he narrated how eight minutes into their flight to Accra, Ghana, the pilot announced that their plane developed a fault and they had to turn back.

But due to God’s grace, their plane was eventually fixed and they made their way to Accra. He said it was one of the scariest events in his life.

Tips on how to increase the value of your home 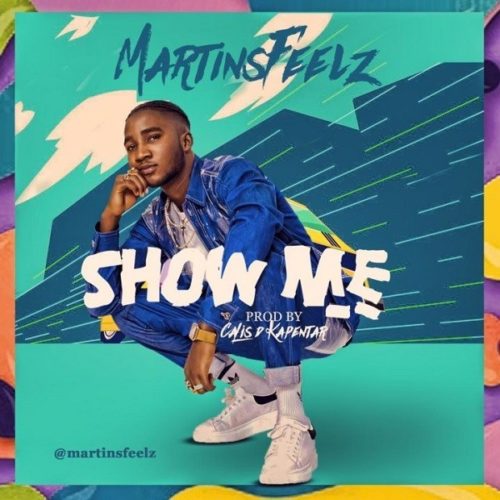 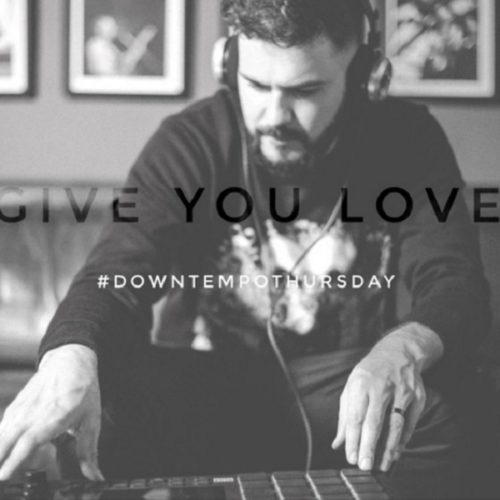