Why I dropped out of UNILAG, became bus conductor – Small Doctor

Popular Nigerian singer, Temitope Adekunle, known as Small Doctor has narrated how he rose to stardom.

Small doctor speaking on Rubbin Minds, a Channels TV show said he dropped out of UNILAG because he had no time and money to concentrate on his studies as he was hustling to make money as a bus conductor.

“I had recorded my first single, I had been gaining airplay in my hood back then. Agege, Ogba, all those places.

“Those times if you’re opportuned to be on the stage you go beg with the fact that they’ve been playing the song all the while. So I just needed to have some other things to just keep the ball going.

“Despite my early successes by going to school in my neighbourhood, I had to make a living, detailing his regular bus routes in Lagos.

“I was a conductor for years, almost a decade,From Agege to Ikeja, Ikeja to Maryland, Maryland to Yaba.

“I decided to go to school (UNILAG) during that time but had carryovers and could not concentrate due to lack of funds and time so I dropped out,” he disclosed.

He, however, added that he has plans on returning to school to complete his education very soon. 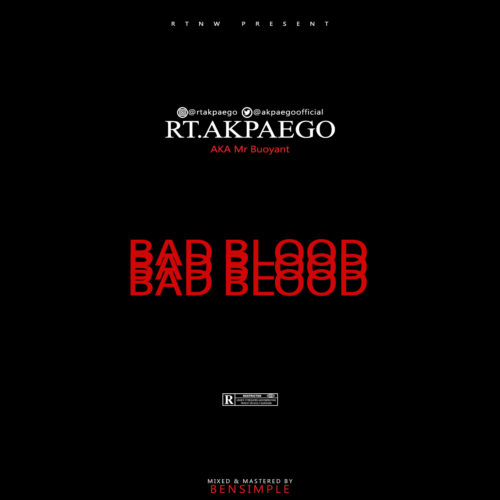 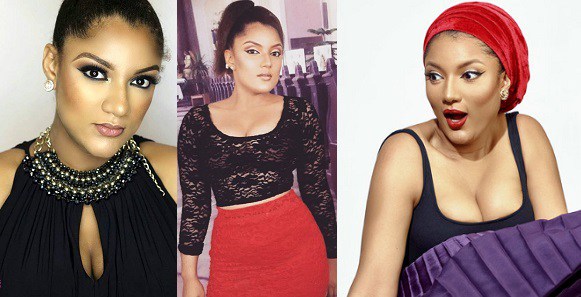 Gifty threatens to kill Mr. 2Kay and his mum if they try to get close to her daughter 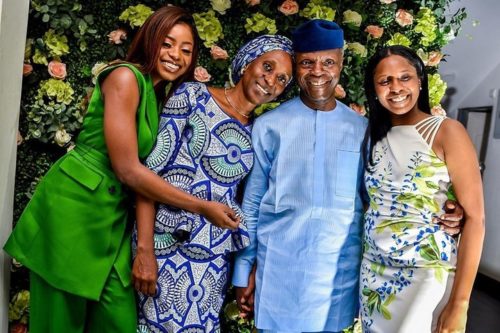 Checkout Vice President Osinbajo and His Family in New Photo 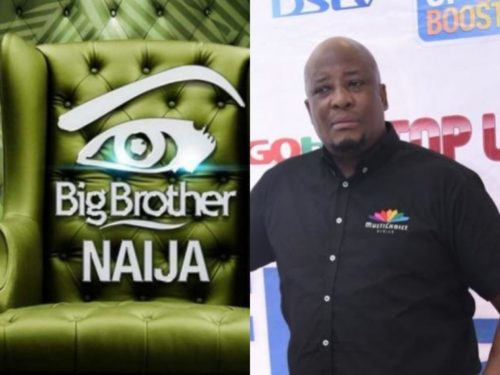