« Pastor ordered all his members to remove their undies and grab private part for prayers | Music: Davido – African Girl »

Woman claims R.kelly forced her to eat his feaces

According to Mediatakeout R.Kelly forced one of the women in his sex cult to eat his feces.

Another woman filed a civil suit against R Kelly, claiming that he gave her an STD, which turned out to be herpes.

Tasha K, the woman behind unWinewithTashaK, claims she spoke with the woman who filed the suit against R. Kelly.

The woman who claims R. Kelly gave her herpes is a 19-year-old from a Christian home. Her father is a pastor and her mum is a real estate agent. She saw R.Kelly at a Dallas concert and was starstruck.

According to Tasha K, R Kelly forced another woman to “eat his feces.” The woman in question in Dominique, who has been away from her family for 8 years. She is one of those who have been brainwashed and belongs to R. Kelly’s sex cult for young women.

Tasha explained, “They do it in Dubai, and now R Kelly did it too.”

Dominique’s mum, Michelle, has been doing interviews claiming her daughter is being held against her will. According to Tasha K, Michelle also revealed that she heard from one of the girls that R. Kelly forced Dominique to eat his feces.

R. Kelly has been accused of urinating in women’s mouth, but getting women to eat his feces is a new one.

R. Kelly is yet to react to this latest accusation. 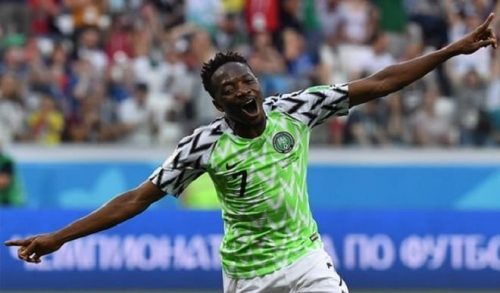 « Pastor ordered all his members to remove their undies and grab private part for prayers | Music: Davido – African Girl »