Abuja based indigenous rapper, Vic Prime aka Nnukwu Mmuo drops a refix of Blaqbonez Shut up.

Though originally blaq’s, Vic Prime decides to pounce on the beat due to popular demand as requested by some section of his fan base as he raps predominantly in Igbo language.

Vic Prime goes hard on the beat dropping bar for bar, Shut Up (refix) was mixed and mastered by Abj renowned monster Aka Y2jay. 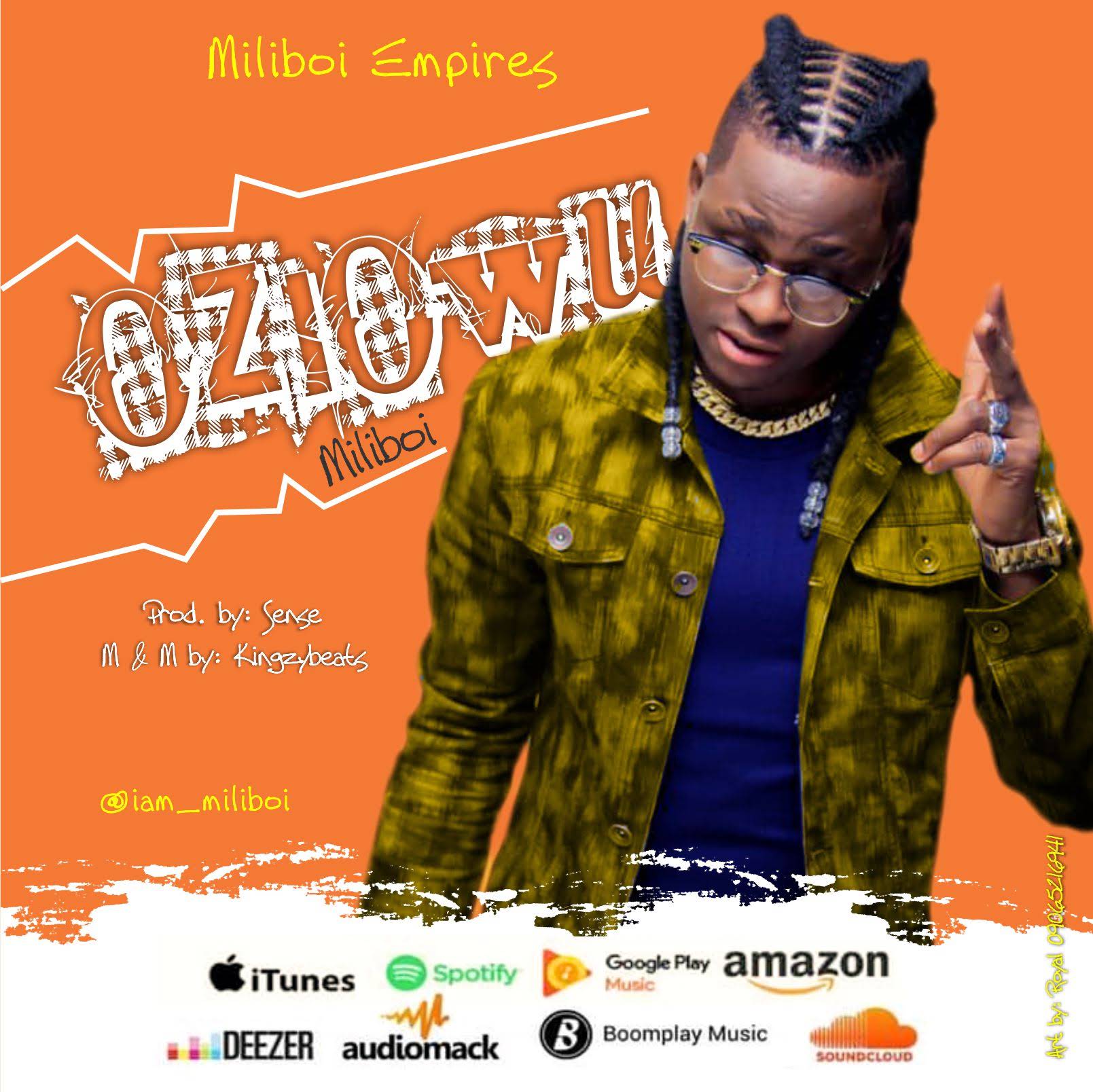