Tiwa Savage, a Nigerian Afro-pop singer, is set to headline her own concert at Indigo in the O2.

Titled ‘The Savage Tour’, the ‘Ma Lo’ singer will be putting on a one-woman show on August 24.

“Time is almost here, London I promise you carnival weekend is going to be bananas,” Savage said.

The Indigo at the O2 venue holds 2,800 people for music gigs.

In May, Wizkid headlined the sold-out Afrorepublik concert at her sister venue, the O2 Arena, which packs a staggering 20,00 people.

After Wikid’s feat, Davido is now set to pack the same venue to the brim in January 2019. 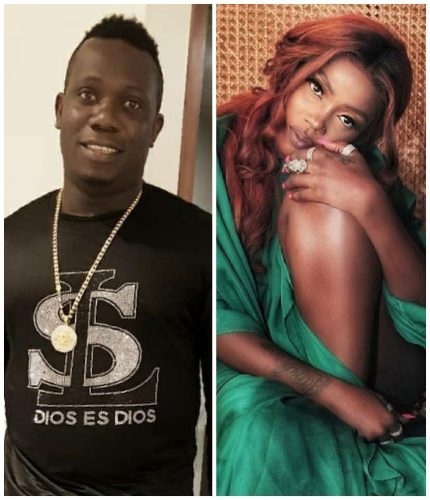 “Duncan Mighty Works Like He Is An Upcoming Artiste” – Tiwa Savage 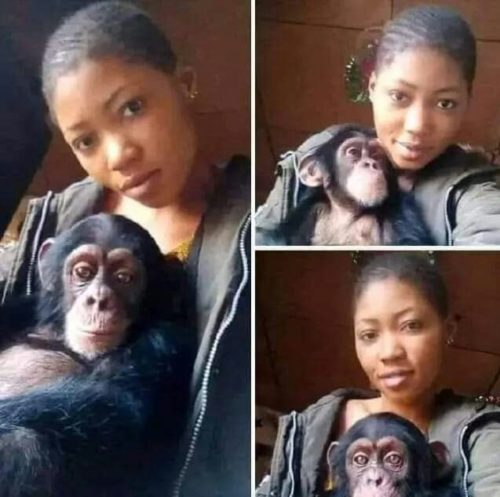 “I Will Rather Date A Monkey Than A Man, No Broken Heart” – Lady Broke Slience 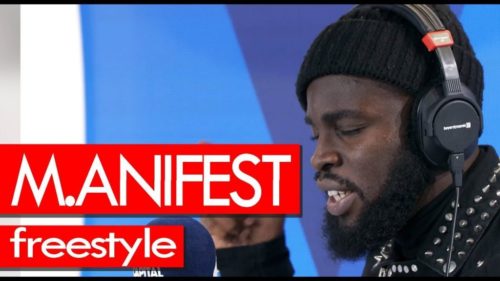